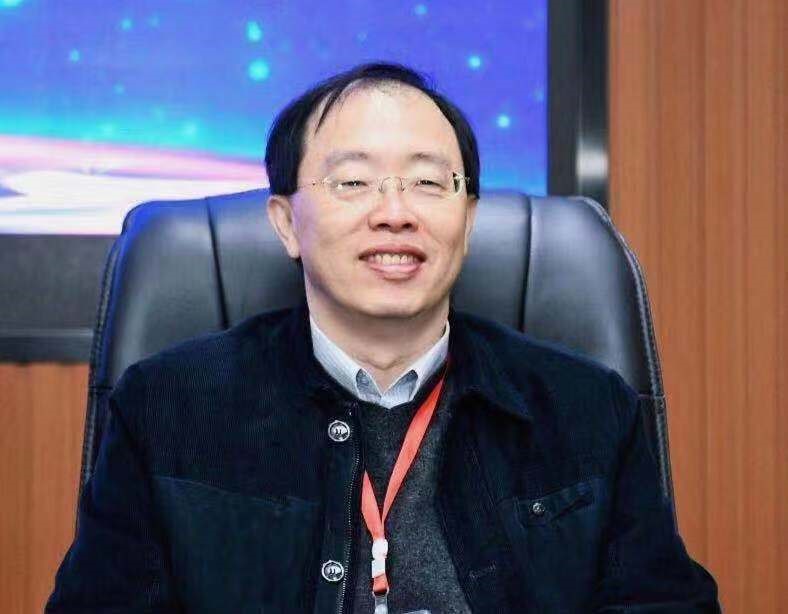 Chun-Ping Chang is a Professor in the Shih Chien University and Sun Yat-sen University, Taiwan. Professor Chang is also the co-editor of Emerging Markets Finance and Trade. As well as Vice-Chairman of Asia-Pacific Applied Economics Association. His research interests include energy economics, environmental economics, political economy, and econometrics method application. He has published more than 130 papers in international famous journals such as Research Policy, European Journal of Finance, Energy Policy, Energy Economics, and Economic Letters. 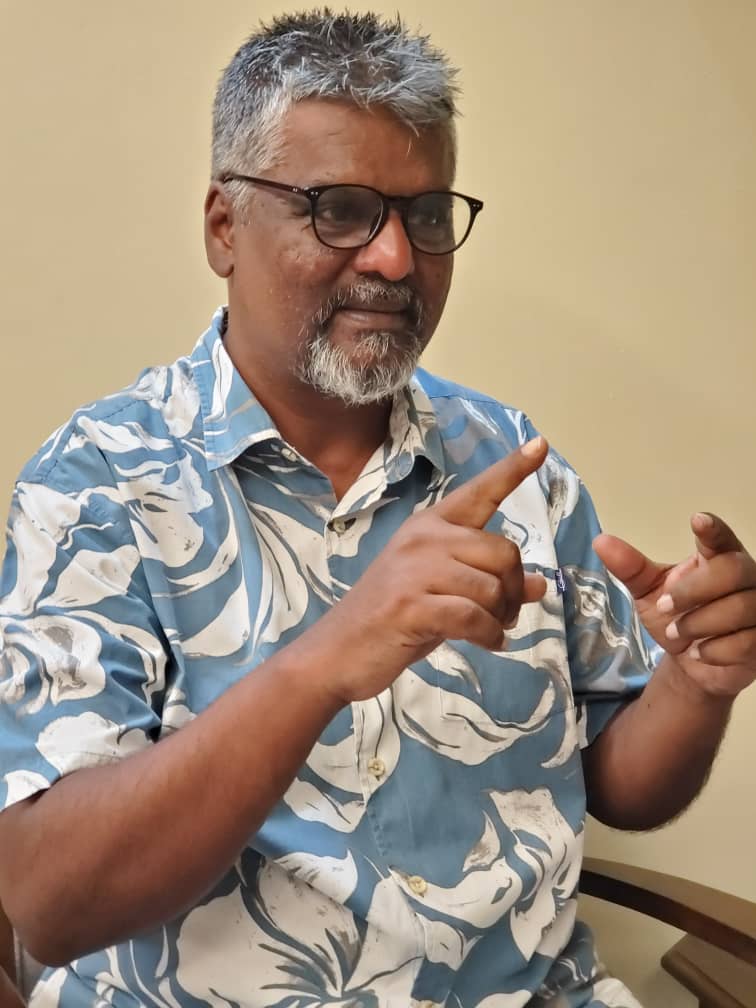 His current areas of research are applied macroeconomics, especially those in relations with Shadow Economy, Crime and Natural Disaster, as well as Applied Islamic Finance. He is also aggressively involved in applied research funded by industries and government agencies, having led and co-researched in applied researches with a total fund of almost RM8 million. He is also involved in designing and developing crucial frameworks for Regulators and Industries, such Value based Intermediation (VBI) adopted by Islamic Banks in Malaysia and Value Based Takaful (VBiT) adopted by Takaful operators in Malaysia, Among notable funding agensies that he had worked with, Ministry of Green Energy (MESTECC), CIMB Islamic, Maybank Islamic, Hong Leong Takaful, FWD Takaful, as well as international agency International federation of Red Crescent and Red Cross (IFRC). Dr Baharom is also featured regularly in medias, both printed and television, invited for talks and his opinions are sought after.  Have delivered quite number of keynotes, among them in World Halal Conference 2017, 2018 (both in Istanbul, Turkey). Dr Baharom has been the editor of IF Hub, a quarterly magazine for the last 3 years. 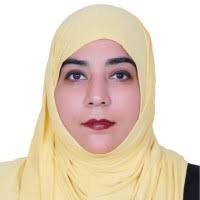 Dr. Saba has more than 16 years of progressive regulatory, research, training, and teaching experience with organizations of international repute.

She has extensive regulatory experience with specific focus to promote Islamic banking and Finance while working in the Islamic Banking Department of SBP. She is a Shari’ah-registered financial planner (Shari’ah RFP). She holds the Chartered Islamic Finance Professional (CIFP) credential from INCEIF with distinction and PhD in Islamic Finance from INCEIF. She holds  M. Com with distinction and PGD in Islamic Banking and Insurance from Institute of Islamic Banking and Insurance (IIBI), London. Her areas of interest are Political Economy, Management, Shari’ah, Wealth planning and Management, Islamic microfinance, corporate governance, and Islamic finance.